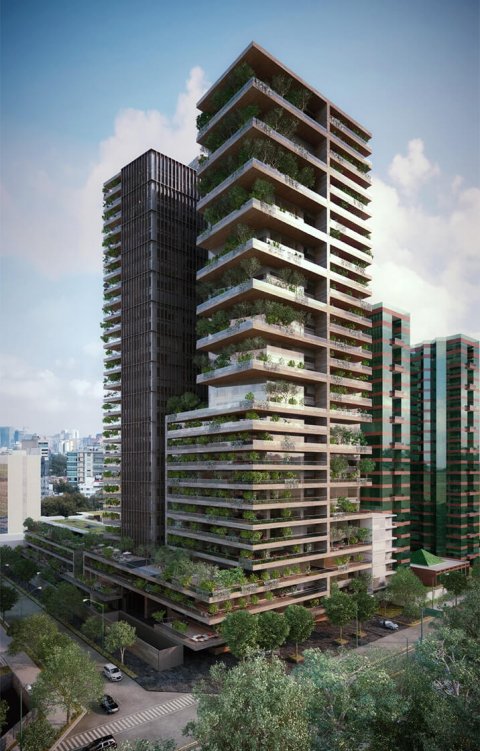 The Rubén Darío 225 housing complex in Mexico's capital city will bear more tan 200 CorVision Plus Sliding units. The prestigious studio Sordo Madaleno Arquitectos's project is under implementation and Vitrocanceles, CORTIZO's official installer in the Central American country, has already initiated the placing of the windows.

The COR VISION PLUS sliding system by CORTIZO is spawning great interest in the enclosure sector, being increasingly demanded by installers, architects and individuals since its launch.

One of the most emblematic projects in which this premium sliding system is being installed is the Rubén Darío 225 building in Mexico City. This luxury housing, designed by the prestigious Sordo Magdaleno Arquitectos studio, is structured in two large 30-storey towers that will house 122 exclusive apartments of between 300 and 500 m². The construction is in the execution phase and Vitrocanceles, CORTIZO's official installer in the Central American country, has already begun the placement of the (200) CORVISION PLUS. In fact, technicians from the Galician company have recently moved to Mexico with the objective of teaching the installer the system manufacturing course, needed to achieve a perfect execution of the series.

This large minimalist window is an excellent solution for avant-garde projects regardless of the climatic characteristics of the country in which it is located. In fact, it has already been installed in climates as diverse as those of Spain, the United Kingdom, Central Europe or Latin America. 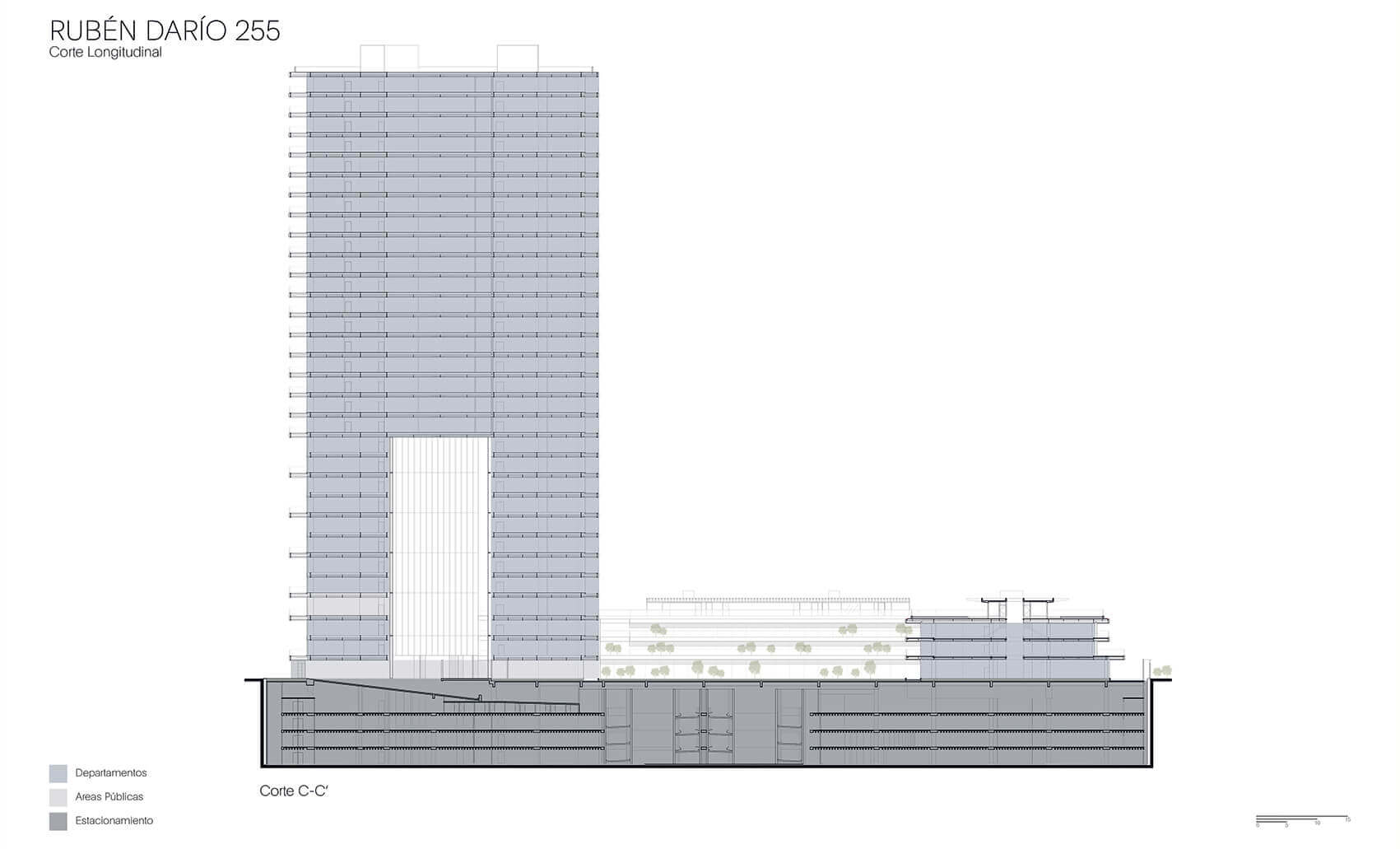 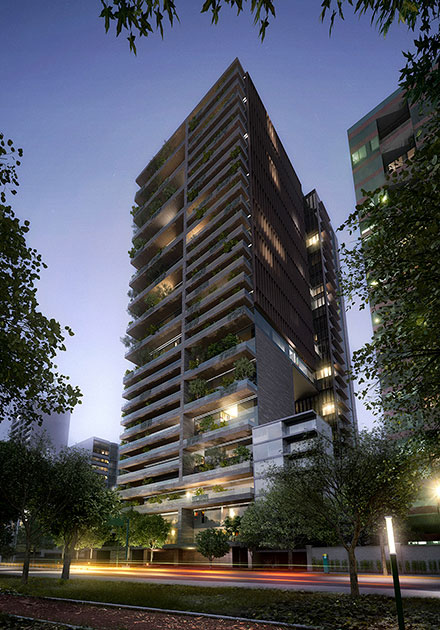 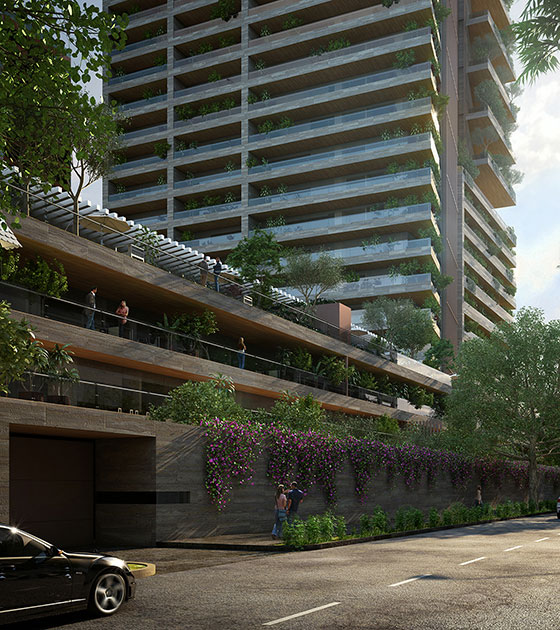 A minimalist system with large sashes

COR VISION PLUS is a sliding system with a thermal break and a minimal aluminum visible section in which its large sashes take center stage, with dimensions up to 4 meters wide or high. Its maximum glazing area of ​​94% and a center junction of just 25 mm (along with the 57 mm side and 68.5 mm top/bottom) give it an attractive minimalist design according to the latest architectural trends. This series allows combinations of up to 6 sashes and has a maximum glazing capacity of 54 mm, which provides it with outstanding thermal and acoustic benefits. It has a manual opening system (maximum weight per sash: 400 kg) or motorized (maximum weight per sash: 700 kg) with smooth sliding movement thanks to the frame rollers and the sash channels, both of stainless steel. A improved accessibility is made possible by the option of inlaying the bottom, top and lateral frames. Additionally, it allows sash meetings at a 90º corner without mullions. On the other hand, the motorized version allows to completely hide the sash within the frame in closing position.

In this CORTIZO sliding system, aesthetics and maximum security go hand in hand thanks to the new SECURITY lock available with or without key, both options designed to allow the opening and closing of the window from the inside and/or the outside. This hardware incorporates mushroom security cams, lockable and with tightening regulation, as well as adding height-adjustable strikers with shims. On the other hand, it also offers the possibility of incorporating up to 4 closing points per sash, which reinforces the safety and watertightness of the system. All this resulting in improving the benefits of this avant-garde window and increasing the handling smoothness. The lock has dimensions of 36 mm (L) x 260 mm (H) and is fully integrated into the profile, in line with the minimalist design of the series.